Matthew J. Champion is a multi-award winning Historian and Archaeologist, with over twenty-five years experience of working in built heritage conservation, community archaeology and heritage interpretation.

Matthew studied history and landscape archaeology at the University of East Anglia. As a freelance archaeologist he is widely regarded as England’s leading expert on medieval graffiti inscriptions, and has worked with organisations such as English Heritage, Canterbury Cathedral, and The National Trust, as well as writing and lecturing extensively upon the subject.

Matthew is a Fellow of the Society of Antiquaries of London, a member of the Fabric Advisory Committee for Guildford Cathedral, and an advisor to a number of national heritage bodies. He frequently appears on television and radio, and has published extensively in both the academic and popular press. His most recent full length work, Medieval Graffiti: the Lost Voices of England’s Churches (Ebury Press, 2015), received widespread critical acclaim.

“Archaeology is all about people. Those long dead souls we investigate, and those people today who interact with the past we discover.As archaeologists our task is to investigate, recover, record and, most importantly, to share the our findings with the wider world...” 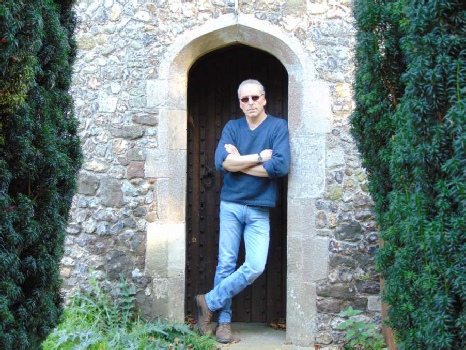 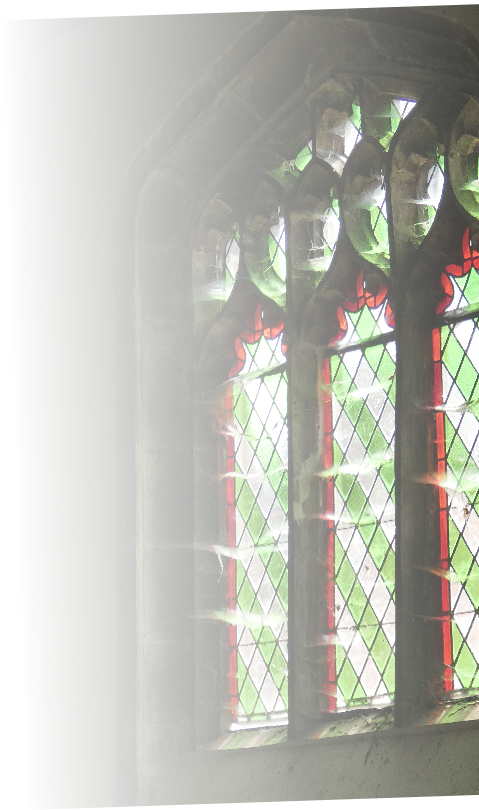